Britain has suffered 39k Excess Deaths in the past 6 months – Why are so many people dying?

According to official data published by both the Office for National Statistics and Public Health Scotland, Britain has suffered 332,111 deaths since the middle of April 2022 resulting in 39,121 excess deaths against the 2015-2019 five-year average.

The Office for National Statistics (ONS) publishes weekly figures on deaths registered in England and Wales. The most recent data shows deaths up to 28th October 2022.

The increase during this week can not be blamed on Covid-19 because just 651 deaths were attributed to the alleged disease. This equates to just 5.8% of all deaths.

According to the ONS, excess deaths have been occurring in England and Wales on a weekly basis since week 16 (week beginning 18th April) of 2022. So we downloaded their dataset, which you can find here, to deduce just how many people have really died over the past 6 months compared to the five-year average.

The chart reveals that in the last 28 weeks, there have only been two weeks where England & Wales have not recorded excess deaths. But those two weeks coincide with the late Queen’s Platinum Jubilee, and the late Queen’s funeral, which will have seen delays in registrations of deaths due to the bank holidays.

Based on the data provided, the two countries have recorded an average of 1,276 excess deaths every single week since the 18th of April 2022.

The following chart is taken from Public Health Scotland’s Covid-19 Dashboard, and it shows the weekly number of deaths compared to the 2015-2019 five-year average –

Because the chart doesn’t reveal the true picture, we downloaded the death data from the Public Health Scotland Covid-19 Dashboard, which you can also do so here, and calculated the total number of deaths between week 15 and week 42 of 2022.

This means Scotland has suffered 3,398 excess deaths against the five-year average over the past 28 weeks.

The following chart shows the overall number of deaths and excess deaths in England, Wales & Scotland –

The question is, why? Nobody can say for certain, but we know it’s not solely due to Covid-19.

There are however some further clues provided in another dataset provided by the ONS that may explain why so many people are dying.

The following chart shows the monthly age-standardised mortality rates by vaccination status among each age group for Non-Covid-19 deaths in England between January and May 2022, using the figures contained in table 2 of the Office for National Statistics recently published dataset –

The above figures reveal that for months on end, mortality rates per 100,000 have been the lowest among the unvaccinated in every single age group.

A more detailed analysis of the figures broken down by age group can be read here.

These are age-standardised figures. There is no other conclusion that can be found for the fact mortality rates per 100,000 are the lowest among the unvaccinated other than that the Covid-19 injections are killing people.

So this probably explains why Britain has suffered over 39,000 excess deaths since the middle of April.

WE NEED YOUR HELP…

WHY SO MANY MORE DEAD?
My guess? COVID QUACKCINES!
STAY WELL NATURALLY!
I post publicly and freely on MeWe.
ETERNAL LIFE BLESSINGS FOR YAHWEH’S SAINTS! 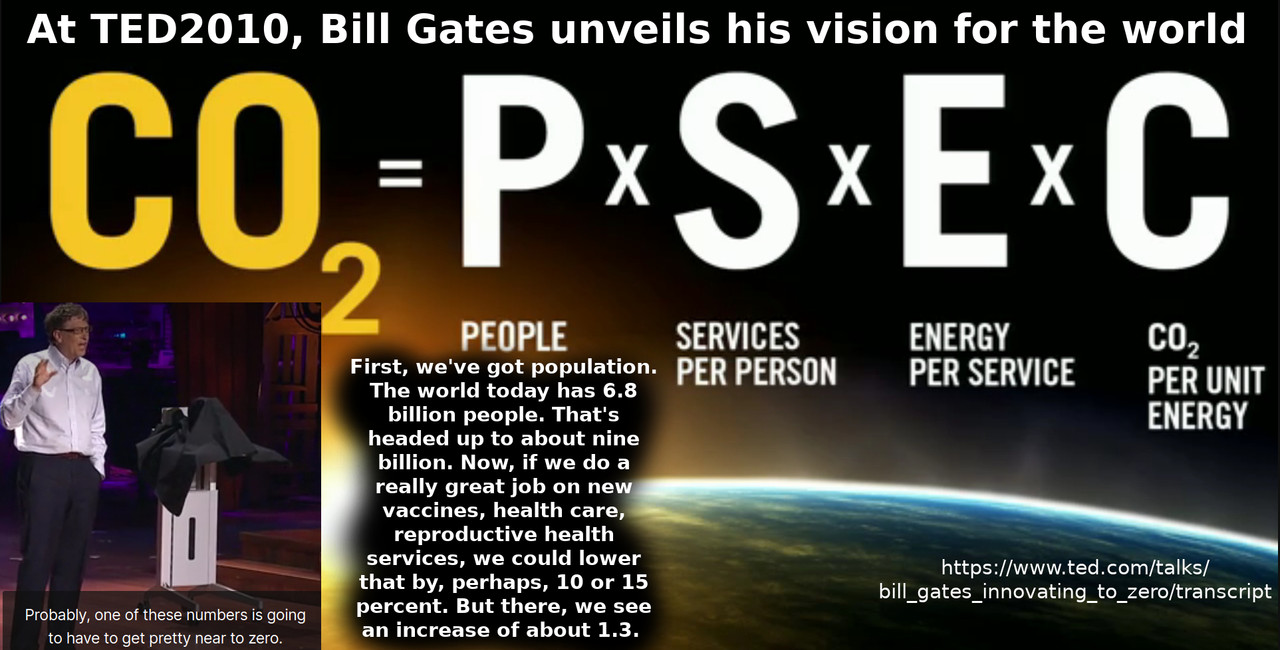 According to your bar chart mortality per 100.000 for the three age groups under 59 and 3-dosed is mostly lower than for the unvaccinated ! How do you explain that ?

Yes good point, someone explain? I understand that those 3 dosed would not count as 3 dosed if they died within 14 (or is it 30) days of the jab.

Is she gettign compensation?

This is why indemnity and EUA’s needs too be removed so people detrimentally affected by the vaxxes can get compensation for living expenses from big pharma.

Not from government neither because that just means your taxes go up too pay for it.

After all the miracle mRNA toxic spew is awesome!

Britain has suffered 39k Excess Deaths in the past 6 months – Why are so many people dying? – The Expose - Nobody's Word

1.) The vaxxes do not work or …
2.) the vaxxes are toxic too a substantial number.

A doctor stated that injected people have a damaged immune system and many will not last 2 years, If that is true, the death rate in the future will be of biblical proportions. These figures are elevated, if the elevation of deaths increases it will make for unimaginable horror.

I think if the data is from the government and its a government program to kill more people then its likely that the excess deaths will be attributed to any cause other than the vaccine. So even putting vaccinated people as unvaxxed might be a strategy used to lessen the correlation between vaccination and excess deaths.

Britain has suffered 39k Excess Deaths in the past 6 months – Why are so many people dying? – Infinite Unknown

Are people are classed as unvaccinated until 2 weeks after injection?
If so the figures do not include people who died within 2 weeks of injection

Britain has suffered 39k Excess Deaths in the past 6 months – Why are so many people dying? – David Icke

[…] Read more: Britain has suffered 39k Excess Deaths in the past 6 months – Why are so many people dying? […]

Britain has suffered 39k Excess Deaths in the past 6 months – Why are so many people dying? - All View News

[…] Read more: Britain has suffered 39k Excess Deaths in the past 6 months – Why are so many people dying? […]

Britain has suffered 39k Excess Deaths in the past 6 months – Why are so many people dying? – altnews.org

We as unvaccinated were doing just fine until vaccine roll out started globally. Today, two thirds of Americans are unfortunately injected with mrna shots. Our loved ones are injected and so many people are asking me how to detox from the vaccines. Doctors are recommending Ivermectin as an essential drug to give power our body to detox. Protect yourself before it is too late https://ivmpharmacy.com

IT’S NOW OR NEVER… IT IS NOW THE FINAL DAY TO SAVE THE EXPOSE & KEEP US ONLINE - Less than 0.1% of our readers currently support us, but if you and every other person reading this supported us today we could keep going for at least another year, and remove this annoying banner...

The Expose is fully funded by people like you &
we could not do what we do without your support.
If you like what we do then please make sure we
can keep doing it by supporting us today…

There is something we need
to tell you. Please click here
to find out what…